June 08, 2012
I have some vague memories of nursery school.  Mostly, they involve the big log cabin in the room, the dress up corner, and the little tupperware pitchers on the table that held fruit punch that had once been in large cans and opened with a church key.  I'm pretty sure I liked school.  My teachers were Miss Carol and Miss Liz.  Facebook has helped to keep in contact with those friends I first met at the ripe old age of three.


Fast forward to the next century, and my own child started nursery school (but now we call it preschool).  Jake started at Calvary Methodist when Sophia was one month old.  The first few times I took him to school, my dad came over and stayed with Sophia.

His first day of school, I made it to the car before weeping.  I'm pretty sure I was not the only parent crying in the parking lot.  He was fine.  Possibly overwhelmed, but fine.  At this time, Jake was having his most difficult time.  It became very apparent after he started school that he was wired differently than other kids.  It was hard to admit, but we saw it.  I didn't want to admit to the other mothers that Jake was receiving Special Education services. 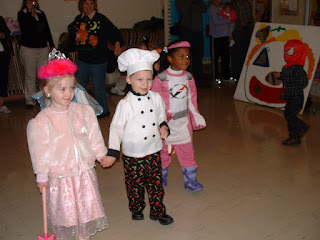 Still, class events were difficult, and Jake was not the best participator.  The other moms encouraged me throughout.  I often heard about how boys never like to sing, etc.  These other women reassured me that Jake was bright.
And before I knew it, Jake had some new friends.  And so did I!  I looked forward to seeing these women on Tuesday and Thursday mornings.  One of the other moms had a baby.  We talked about how Sophia and Shannon would be lifelong friends.

And before I knew it, the first year of preschool was done.  We tried to keep in touch.  Four year old school started, and brought some new friends.  We had to drive all the way to school to meet our neighbors. 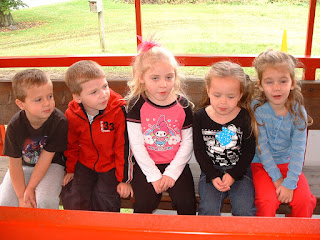 One day, the mom I was closest with pulled a group of us aside.  She had bad news about her health.  It was horrible.  I can't remember if I cried when she told us, but I know I cried about it several other times.  It was scary.  I missed my friend, and was scared for what she was going through.  I tried to be a good friend to her.  I took pictures of the things she missed at school, although I don't know if I ever gave them to her. 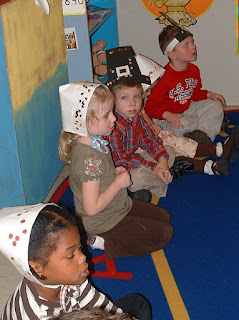 Before I could believe it, preschool was done for Jake, and he was going off to kindergarten.  I loved the kids in his preschool class and his teachers.  But mostly, I loved my new friends.  We started going for girls' night out.  We arranged playdates for the kids over vacations.  When I had a health scare, I still talked to my preschool mom friends. 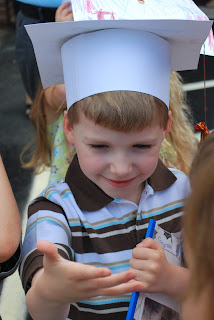 We left Calvary for a year.  But then, we started all over again with Sophia. 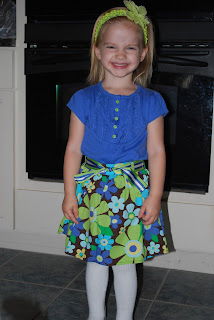 I was worried that I wouldn't like any of the moms the way I did with Jake.  After all, we were still getting together, albeit sporadically.  Would Sophia find friends like Jake did? 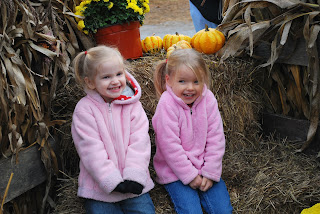 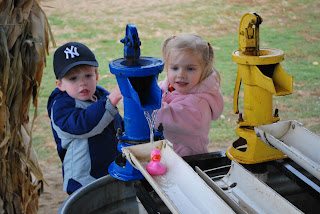 Yes, she would.  And so would I.  Her two years of preschool have flown by.  I have been at drop-off and pick-up less for her because I changed jobs.  But Sophia was much more social, and the playdates began. 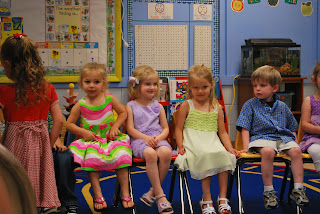 She had her peeps.  Sometimes, we skip church on Sundays, just so we can run into one of her peeps at the diner we both frequent. 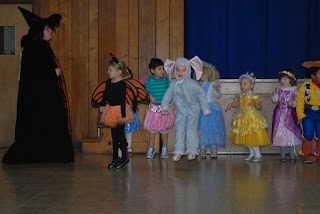 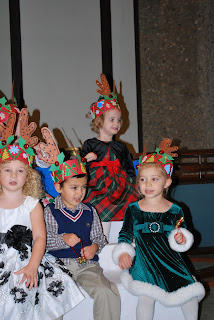 Sophia does not have the performance issues that her brother had.  She is a totally different child, and her teachers respect and honor that.

Next week, Sophia will graduate from Calvary.  I will again be saying good-bye to not only her friends, but mine.  Some will transition to elementary school with Sophia, and some will not. 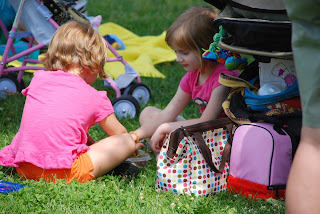 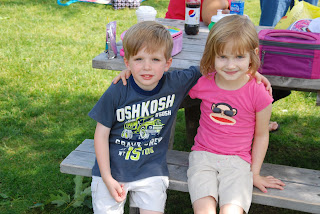 I just want to thank the preschool moms in both of my kids' classes for becoming my friends.  The time we spent congregated in the hall waiting for the doors to open is priceless to me.  The early friends my children have made with your children have formed such an integral part of who they are.  Whether we're meeting for coffee, going to yoga, going to a concert, having a drink on the back deck or working a school event together.  Whether we see each other throughout the year, or just keep in touch through Facebook.  You will all be in my heart and thoughts.  Thank you for being my friend during this most wonderful time.