Skip to main content
July 04, 2014
I know, like young lovers parting at summer camp, I promised I would write. And I have been. Just not here. But trust me, I've been busy. Here's what I've been up to lately:

Editing my third novel and working on the cover. Now, mind you, when I say "working on the cover" I mean looking at things that my cover designer sends and being a complete and total pain in the butt about it. My first round of edits have been completed. The book is with a second critiquer/editor. After that, it gets printed out and goes to my copy editor. Then, all the formatting begins.

Which leads me to what else I've been doing. Formatting. I seriously spent FOUR HOURS last night re-formatting Good Intentions. You might ask why I spent that much time on a book that has been out for 13 months. Well, that is a complicated one. Actually, it is pretty simple. As much as I love the cover of Good Intentions, especially after my cover designer spruced it up in December, it really does nothing to tell the story or draw the reader in. In a digital thumbnail, the beach scene just looked kind of blurry. So, I've been on a hunt for a better cover. This was a process and a labor of love. I searched for images. My cover designer searched for it. Other author friends searched. I asked for opinions after opinions (thanks ladies!). Once the image was found, then finding the perfect font was a process. But after blood, sweat and tears (not to mention about five pounds of chocolate and a case of diet Coke for Becky), Good Intentions has a brand new look. Without further ado, here it is: 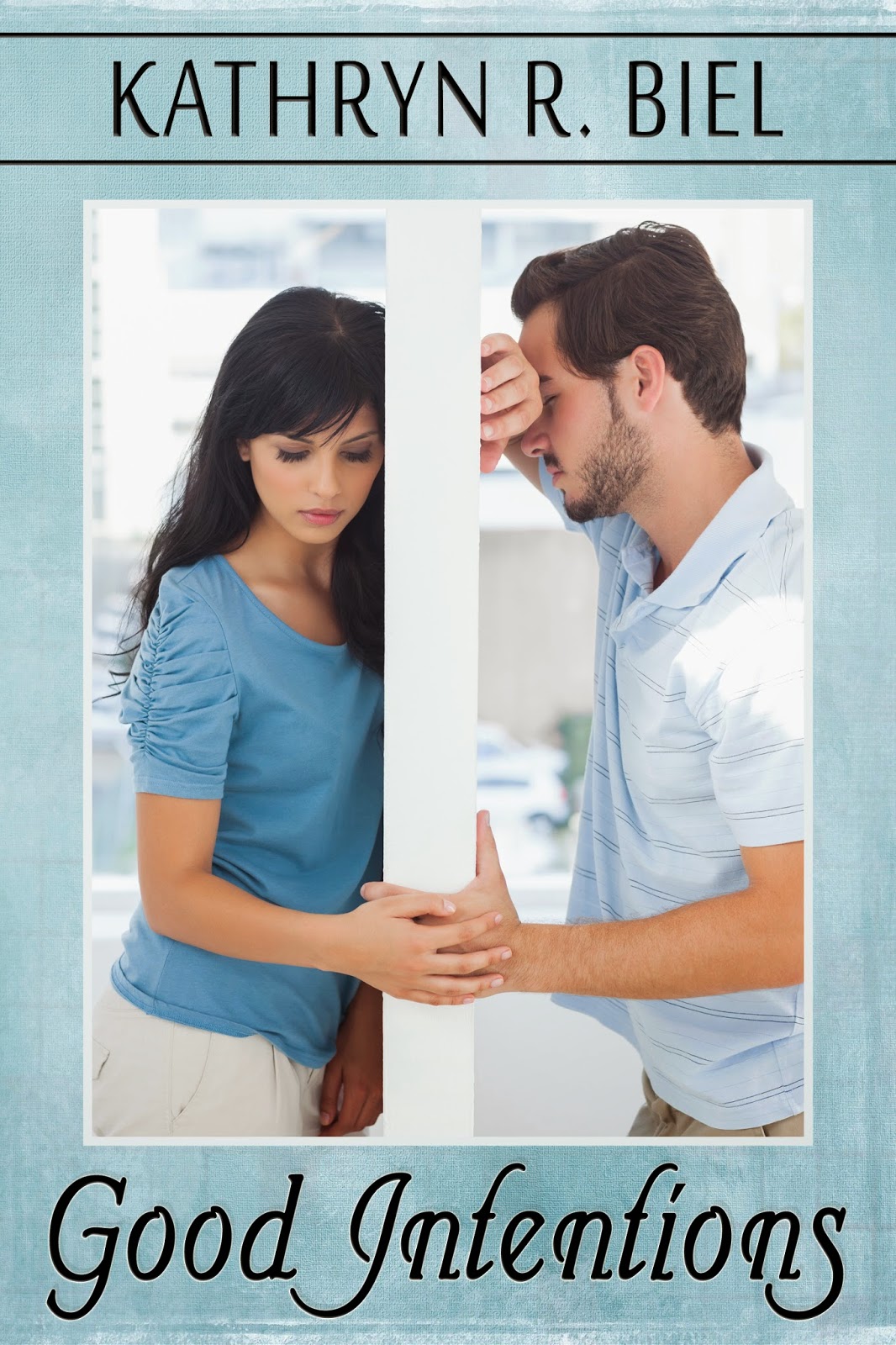 Isn't it gorgeous! Becky Monson really outdid herself this time. I feel like this is a better representation of Maggie's conflict and struggle to find happiness. And since I was redoing the cover, I decided to fix some formatting things that have been bugging me. In order to change the cover for the paperback, I have to take it off sale for a bit, so this seemed like the perfect time to fix the format. Seemed like a wise thing to do. I've learned a lot about formatting since I first published, so it was time to put it to practice.

I'm writing my fourth novel. I'm participating in a writing exercise in July (Camp NaNoWriMo) to get me writing again. I've been carrying paper with me where ever I go and scribbling away when I have some down time. I didn't get to type up what I wrote yesterday because of all the formatting, but I'll hopefully get to it today. I hope to write 40,000 this month, which would be the first half of my novel. I hope to release that book in spring.

Aaaaand speaking of book releases, I'm getting ready to release my third novel. I'll do the cover reveal in a few weeks, and release it in about eight weeks. So, be on the lookout for that.

But for now, I'll leave you with a promo poster I did for my redesigned Good Intentions. And I promise, I'll write soon! 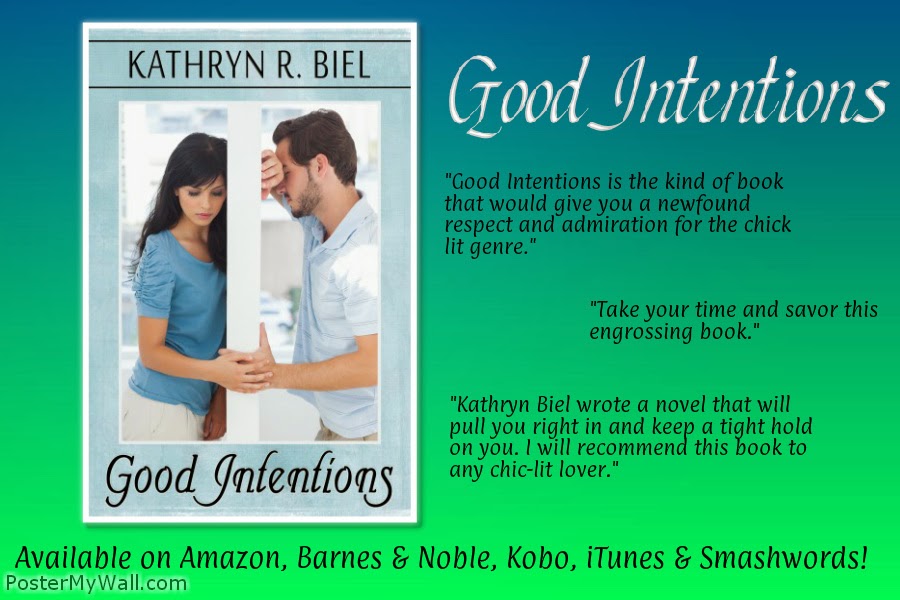